WHYYOUNGN-Tropical Made Prod. by Jae Lee 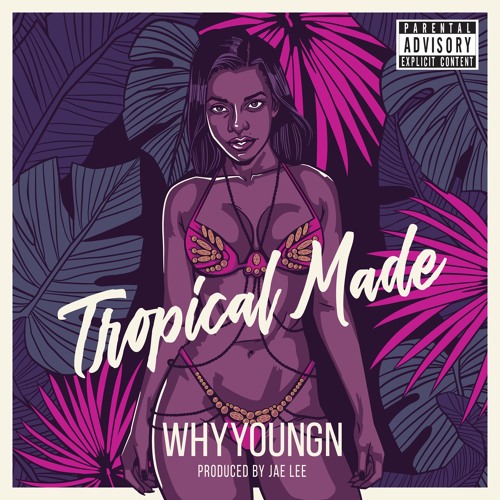 Whyyoungn dropped this single to describe a small background of
where  is from, and his vision on who he is and why he
belongs to the game. Defiantly Catchy song that everyone loves. Off The Dome Ft. Twista- Break The Bank

Tacoma Spitters OTD is back with some new heat and this time they bought Chi Town veteran Twista along for the ride!! And they are here to "BREAK THE BANK!!"
Posted by dj iceman at 6:55 AM No comments:

Soul The Interrogator drops the visual for the song Greyhound. Featuring Notion and Grynch.

Soul the Interrogator is a hip hop artist out of Seattle Washington. A seasoned veteran in the music business, Soul brings a lot of emotion and energy when he is on stage. His music style incorporates a lot of his own life lessons but still remaining true to the four elements of hip hop. Growing up in poverty on the streets From Los Angeles, Hawaii and finally landing in Seattle, Soul aims to stand out amongst his peers. He keeps the crowd well focused during his performances, incorporating the crowd and live DJ in his sets.

Check Out "Greyhound" The First Single From His New Album "Few And Far Between"
Posted by dj iceman at 5:37 AM No comments: 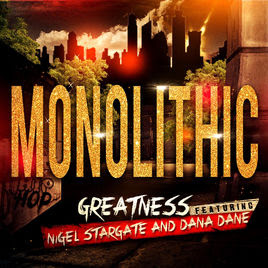 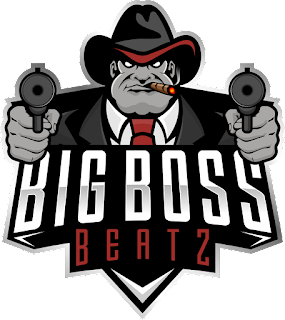 Over the last year Dj Iceman has been on a tear. after stepping back from djing after a 33 year run,he started making beats. since he started,he joined up with Northwest producer supergroup FFU (Filthy Fingers United) and have had song placements on 3 of their releases. he released his own beat tape and did over 70,000 on Datpiff, got signed to a small label out of Greece and released an EP,and has had over 200 up and coming rappers spit fire on one of his beats on the Rapchat app. so it looks like 2018 will hopefully be looking up for the Wu-Tang dj and Big Boss Beatz head honcho

How does it feel to have this kind of success so fast?I really didnt expect this. im humbled and thankful.

Who are you main beatmaking influences?There are so many. Premo,9th Wonder,Pete Rock,Snowgoons,Harry Fraud. just anybody who makes that good Boom-Bap.

What equipment do you use?Right now i'm just using a Maschine MK2,an Akai MPK Mini keyboard and Ozone 8 for mastering.

How do you feel about the state of the industry today,especially since Boom-Bap isn't the most marketable sound right now?Just because its not the biggest on the charts,theres still a market for it. look how many emcees are out there doing their thing. right now it's an amazing time to be a beatmaker. there are so many lanes out there, you don't have to follow any wave,you can make your own wave and be successful.

So whats next?Im hoping for a few more app placements,im thinking about releasing another beat tape,hopefully this summer. in the meantime i'm just gonna keep pumpin out good quality boom-bap

Check out his latest beat

Follow Dj Iceman
TwitterInstagram
And you can check out and buy his beats at www.bigbossbeatz.com
Posted by dj iceman at 6:06 AM No comments: 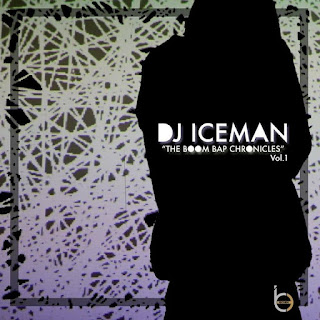 Washingtons (By way of Brooklyn) Dj Iceman is set to release his first label EP "The Boom Bap Chronicles Vol 1" on December 22nd on Bittale Records. Bittale Records is a small record label out of Greece. "They heard some of my beats and wanted to sign me to an EP deal on the spot,i figured why not,i always wanted to get some exposure overseas." says the 44 year old dj/beatmaker. the 33 year dj vetera is even more shocke because he only started making beats this year. " I never thought anything like this would happen so soon,only because im still learning my craft"
The EP will be 7 tracks long with a few beats that have already been released on his website and a few unreleased beats. it will be released on Bittale Records Bandcamp page